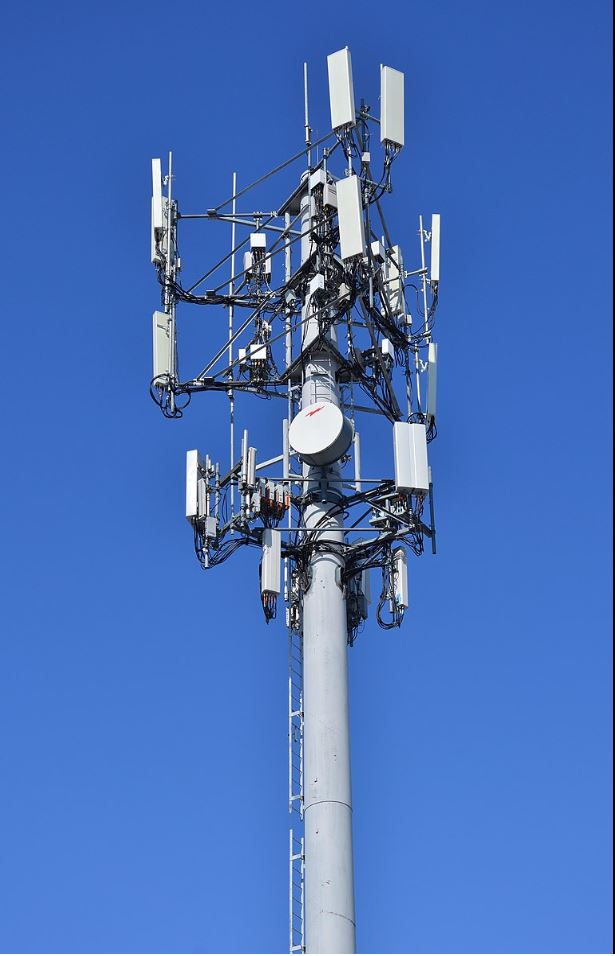 There has been an awful lot in the press recently about the new 5G mobile communication system, many reports have tried to link it to varying health conditions including COVID-19.

The most important thing to understand is that it is a collection of different Wi-Fi frequencies it’s not using one single system. In many rural areas such as this area of France the type of system is very close to 4G mobile and uses roughly the same radio frequencies. The difference comes in city centres however where the radio frequencies will be much higher something called millimetre waveband.

There are two distinct downsides to using very high frequencies, one is that the range is very short, which means there needs to be far more masts to cover the same area effectively. To get good coverage in the city it will need a mast every 2 to 3 streets. The second problem is that millimetre wave band is very close to the radio frequencies your microwave uses to cook food, and as there will be so many more masts the penetration of the waves into your body is a source of concern.

Tests are still ongoing and many scientists around the world are working closely on millimetre waveband frequencies to see how damaging they are to the human body. There is absolutely no possibility that radio frequencies can cause viruses, give people breathing difficulties, or affect the blood oxygen level. It is well known however the high frequency radio waves in the millimetre waveband does cause cell damage what is not yet known as to what level or how deep the damage is.

Its also important to remember that mobile communications is hundreds of times more powerful than the Wifi in your house, but with any radiated energy the further away you are the safer it is. Also do not confuse 5Ghz Wifi with 5G mobile, they are completely different things all together.

While 5G is touted as the next big revolution in communications allowing very high-speed communications everywhere and for everything, results have yet to be seen. The level of investment necessary to add so many more masts would be around five times the cost of implementing 4G, many places do not even have a mobile phone coverage let alone 4G or even that last generation 3G so the hope of these areas getting 5G is probably non-existent, except in a few specific areas.

I believe that considerably more testing and safety checks need to be done for the city centre millimetre waveband systems before its rolled out in cities, however companies are already installing test sites and advertising roll out. This is really not good news cities already have high speed communication networks namely fibre and fast 4G. If one 10th of the money that is being spent on the cities was spent in the rural areas we would all have significantly faster and more useful broadband.

In summary you have nothing to worry about from 5G in this rural area, it is safe because it’s using lower frequencies, and its much further away.