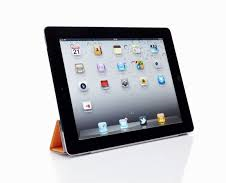 iOS 8.1.1 is now available, it includes a number of bug fixes, improved overall stability, and, most importantly, performance improvements for older devices including the iPhone 4s and iPad 2. These devices, while technically supported with iOS 8.0, suffered a performance hit according to some as a result of the demands of the new OS, and this update should help make life easier for those who’ve already upgraded.

Apple doesn’t elaborate any further on just how these improvements work, but even just word of something potentially better should be welcome news to iPhone 4s and iPad 2 owners.

The update can be found by navigating to “Settings, General, and Software Update” and should download relatively quickly. Get it now, especially if you’re dissatisfied with the performance of your older device under 8.0 and later.